When the doors close: female abuse, law and society

The abuse of women is a global phenomenon that appears in various forms, threatens the biopsychosocial wellbeing of the female and negatively affects the institution of human rights. Although modern societies want to be seen as ‘intolerant’ towards violence, the percentage of female abuse remains alarming. Let us not forget the factual inconspicuous violence and the daily incidents of violence, the real number of which is impossible to calculate. In Mexico, on a daily average, 14 girls and women are murdered by men while the number of women that lose their life anually as victims of honour crimes amounts to 5000. Even though some believe that violence from male to female is a natural and expected phenomenon, the percentages of the violence incidents around the world differ, showing how important the sociocultural frame is.

The problem however, will not be solved if we focus our attention on individual cases and invest in individual interference. The main goal of current societies should be the prevention of the phenomenon, which begins with the detection of the ‘root’ of the problem, an issue with which many scientific theories using the feminist approach have interfered with. These theories combined customary causative factors, such as the construct of the relationship with the male, the construct of the family and the substance abuse by the male, with sociopolitical factors such as poverty, unemployment and globalization. They focused their attention, however, on the hypothesis that society is patriarchal and, therefore, the practice of violence from the male towards the female contributes to the infliction and conservation of patriarchy.

In other words, the hierarchy that exists in today’s societies legalizes, maybe even demands the use of violence from the man for the avoidance of the disorder of social homeostasis. The status of man in society- even today that we live in an era of ‘equality’- is higher than that of the female. This is evident in many studies that analyze the income of the two sexes in the same job position or the opinion of people about the abilities of the two sexes. Patriarchy is a form of hierarchy and an ideology at the same time. Men hierarchically carry more power, means of imposition and finally more benefits than women. However, this situation is unconsciously dealt with as natural by the female population as well, who accepts the lower status.

Studies, which follow qualitative methodology with their interview analysis, have shown that women-victims of abuse present themselves as helpless, surrendered to the male power and authority. They are afraid of the social stigma and many times do not leave a poisonous marriage, afraid that they will fail the role of the good wife that has been dictated by society. Many times, though, women endure violence because they are not financially independent and live with the illusion that the situation will someday improve. On the other hand, violent men report how they were made to use violence as a reaction to the dispute of their dominance, as a means of enforcement and punishment or discipline of their wife.

The above show that the patriarchal society is a reality and domestic violence which targets women works as a mirror of this society. Despite the important steps towards equality, the beliefs about the governing superiority of men are deeply rooted in the collective unconscious and naturalise violence up to a point. The individualist culture insists on focusing on individual and one-sided factors and does not allows us to understand the wider social and ideological systems that help the perpetuating of the problem. Understanding the true pathogenesis of the phenomenon and the insisting on the claims of the feminist movement is deemed necessary for the development of the precautionary programmes of interference and the genuine confinement of the problem. 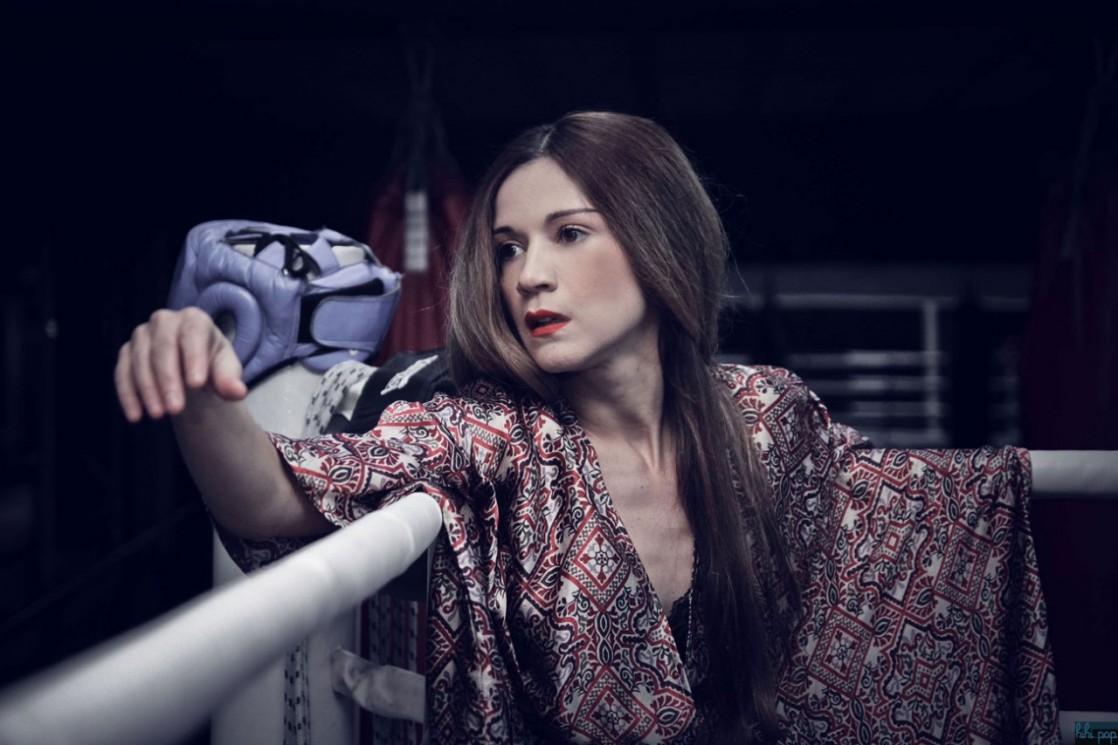 “Lawful protection of the female-victim of domestic violence”

“…There were two forms of abuse or rather three. There was the cursing with filthy  words.  There was the tearing of the ego or of my personality. And after there was the third kind, physical abuse: to be hit or sat upon and cursed at… and beaten. So, there were three kinds of abuse and, sometimes they came together. They get mixed up in my mind, when I try to clarify if they approached slowly or if they were always there.”

The above extract from the book The Battered Woman by L. Walker shockingly describes the phenomenon of domestic violence and how a woman experiences it as the victim of such a crime. This problem has existed in every society for centuries and is the result of a social structure of the sexes and of the patriarchal idols, where the male governs the female. According to the Council of Europe, domestic violence is the main cause of death and of disability in European women aged 16 to 44, surpassing car accidents and cancer. The need for an institutional and legal framework which will protect women in such situations is therefore deemed necessary.

What has been observed, on an international scale, through the United Nations, and on a European scale through the European Union, is an intensification of the actions towards the adoption of acts for the protection of women and the creation of a legal framework. In Greece, law 3500/2006 was instituted as regards domestic violence, which states when violence is commited and mainly predicts the legal process the victim can follow for its protection.

According to the abovestated law, domestic violence is prescribed as: “ Every physical, sexual or psychological violence that is practised against the victim by the current or ex husband or partner or other members of the family”. Violence therefore is not only physical but different in nature as well, such as the offence of sexual freedom which includes rape, verbal abuse, the threatening and general offence of the victim’s personality. In such cases, the victim can exercise penal processes which are stated by law.

Initially, if the victim faced verbal or psychological violence, they can denounce the incident to the police and can proceed to interment, such as a law suit, in which case the abuser will be persecuted. In the case of physical violence, we have an automatically persecuted crime. The victim then does not need to file a law suit in order to move to persecution. At this point it is important to point out the foresight of the legislator who tries to comfort the victim, as these crimes are very often not reported due to the fear of the victims that they will face revenge from the abuser or that they will become items of ‘gossip’, a fear that exists mainly in small societies. The recording of the event by the police is also obligatory and any obstruction is punished. Finally, what has to be mention is how the practice of physical violence constitutes a reason for divorce with the fault on the abuser, and that the minimum amount of compensation for the moral damage of the victim is set at 1.000 euros.

For the misdemeanor of domestic violence, such as bodily harm, illegal violence and threat, the offence of sexual dignity (not including rape), penal intermediation is predicted. It is a process before the prosecutor and it is an attempt of reconciliation between abuser and victim, a process only programmed if they both agree. The condition for the commencement is the unreserved statement of the abuser that: a) they will not proceed to any act of domestic violence in the future and they accept to remain elsewhere than the common house for a reasonable period of time, b) they will attend a specialised advisory-therapeutic programme of the council, c) they will erase or repair as much as possible the results of their acts and will financially compensate the victim.

Law 3500/2006 also offers the ability of protective order, therefore, what might be ordained is the distancing of the abuser from the family home, their migration and the forbiddance to approach the home or work environment of the victim, homes of close relatives, the schools of the children and any guest houses.

What is also important is the prediction that victims of domestic violence are entitled to moral support and necessary material subscriptions from legal persons of the public or private justice, which work especially for these reasons under the supervision of the Ministry of Health and Social Solidarity and the social services of local authority organisation. The police in charge of domestic violence cases, in the framework of their duties, are obliged, if the victim requests, to inform the above vectors, so the necessary, according to each case, help can be provided at once.

In conclusion, law 3500/2006 seems to positively contribute to the handling of the problem of domestic violence and to offer important tools to the victims for the protection of their rights. The updating and the creation of a protective environment for the victims is deemed important in order for them to report such crimes easier.